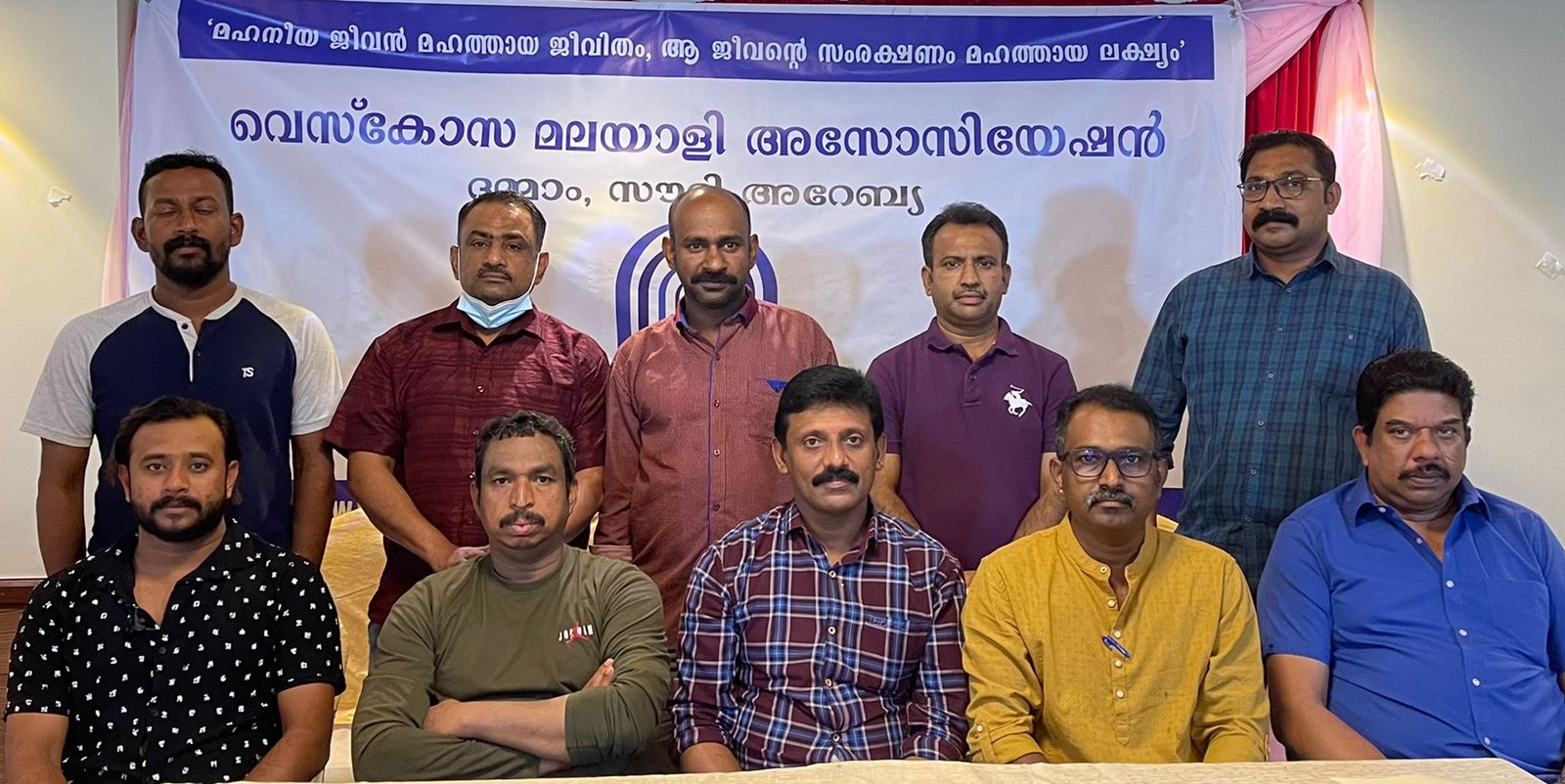 Helping hands are more valuable,always be helpul to the Humanity The more we give,the more god will give us.

"SUCCESS ISN'T ABOUT HOW MUCH MONEY YOU MAKE, IT'S ABOUT THE DIFFERENCE YOU MAKE IN PEOPLE LIVES"

Wescosa is one of the eminent electrical distribution manufacturing company in Saudi Arabia, located in Dammam. On 22nd February 2007, Malayalees of this company formed an association under the slogan “Life is Sacred and its care is more Sacred”. On the completion of 7 years it flourishes with around 195 members comprising of employees from Wescosa, STC and EIC, its sister concern and leading companies along with their families.

Established purely to propagate the values of charity, it has accomplished the noble task of providing medical aid to 80 deserving people throughout Kerala state. This feat has been achieved only due to the dedicated service and prayers of our members.

This award was introduced by encourage either charitable organizations for their selfless services or to utilize new interests of public sectors.

This award was presented to an Old Age Home located in Pilathara, Kannur named “HOPE”. It was declared on October 11, 2011 at the Press Club, Trivandrum by Mr. Surya Krishnamoorthy on behalf of Dr.K.J Yesudas in presence of Mr. T.N Gopakumar & association members.

This award was presented to a charitable organization located in Kozhikode named “MANAS”. Mr. Kaithapram Damodaran Namboothiri declared this award on 18th April 2012 in presence of Mr. Surya Krishnamoorthy and Mr. T.N Gopakumar besides association members.

We had accomplished the task of donating two wheel chairs each to the 14 District Hospitals throughout Kerala. This noble task was achieved by the direct involvement of our association members during the period August-November 2013.

v  All the members took part in providing 78,000 rupees to “CANCER CARE FOR LIFE” introduced under the banner “No pity, but allayment to cancer patients” by Trivandrum Regional Cancer Center (RCC).

v  Around 50,000 riyals were paid against the hospital bill for the needed person.

v  Mobile Library, Drama Club, Sports Club have been running as a part of encouraging Art, Culture and Sports among members.